The Michigan Legislature was established in 1837 and is generally responsible for lawmaking, but carries out many other functions, including levying taxes, appropriating funds for the administration of state government, selective oversight of the executive branch and submitting proposed amendments to the Michigan Constitution.

The functions, powers and duties of the executive branch of Michigan come from Article V of the 1963 Constitution.  Under the leadership and authority of the office of the governor, the Constitution provides for the organization of up to 20 departments charged with administrative authority to create rules, regulations and policy specific to their defined role in state government.

Michigan's judicial branch is composed of the Supreme Court, the Court of Appeals,a circuit court system, and other courts of limited jurisdiction.  Oversight and management of the state's court system including information and data tracking, continuing education for judges and court staff, dispute resolution, indigent services, rule and policy-making are handled through the State Court Administrative Office and other judicial agencies. 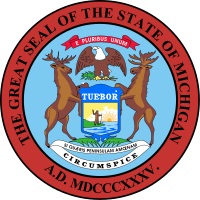 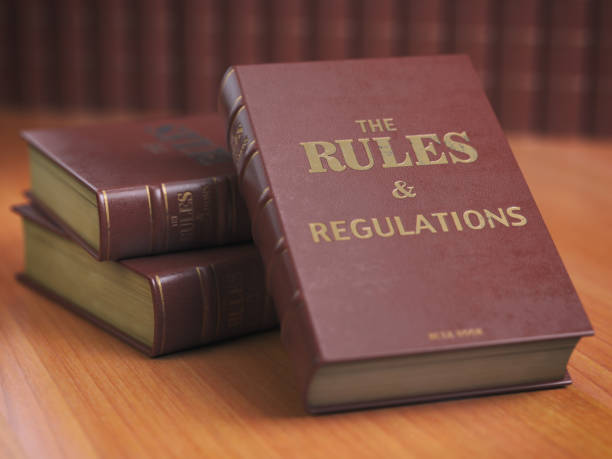 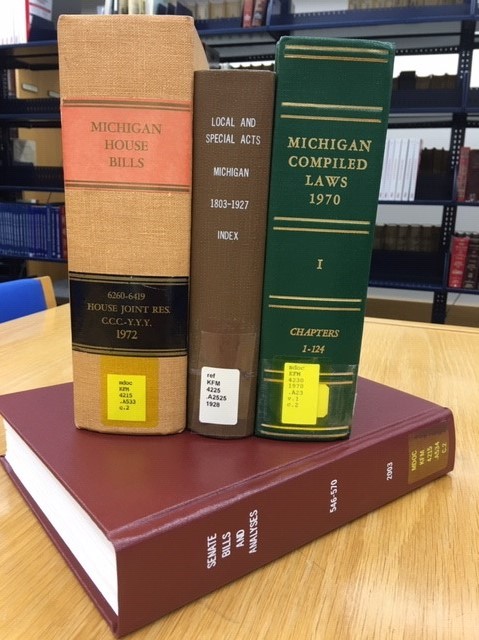 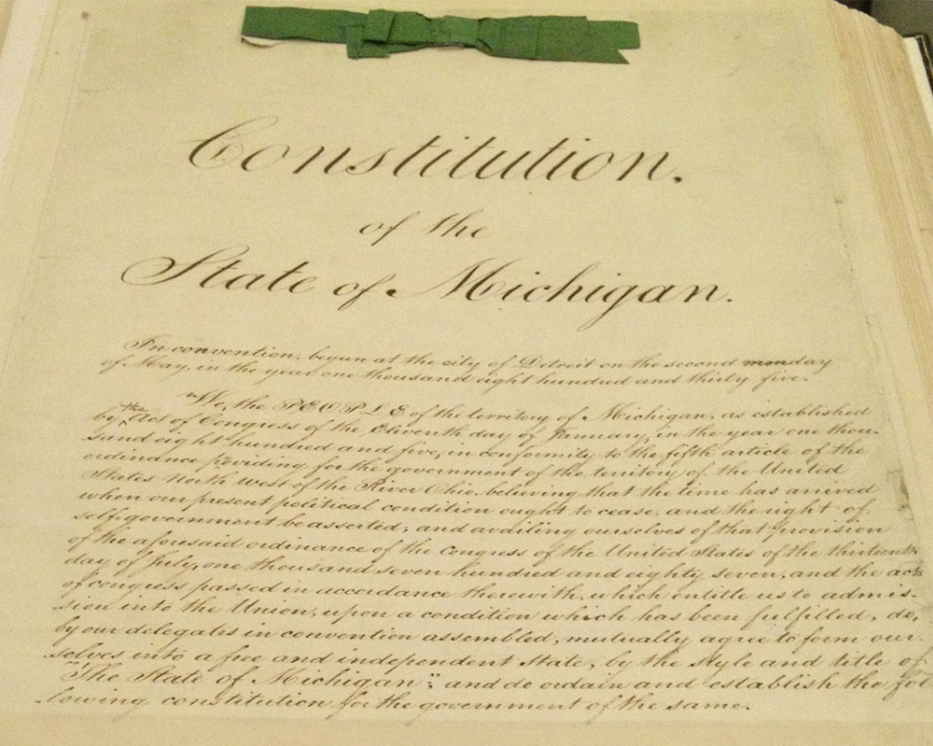 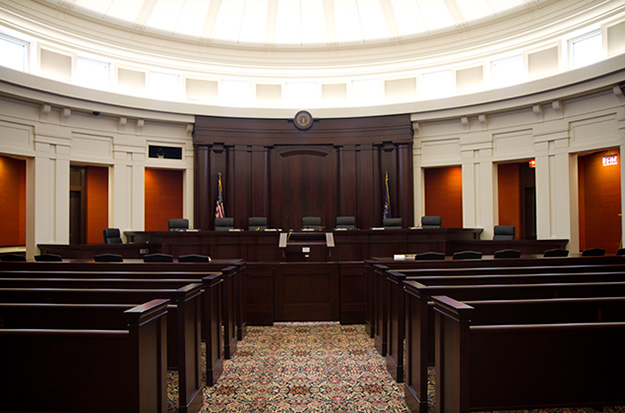 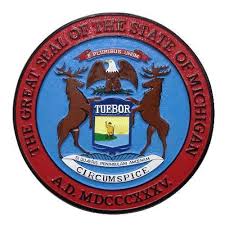 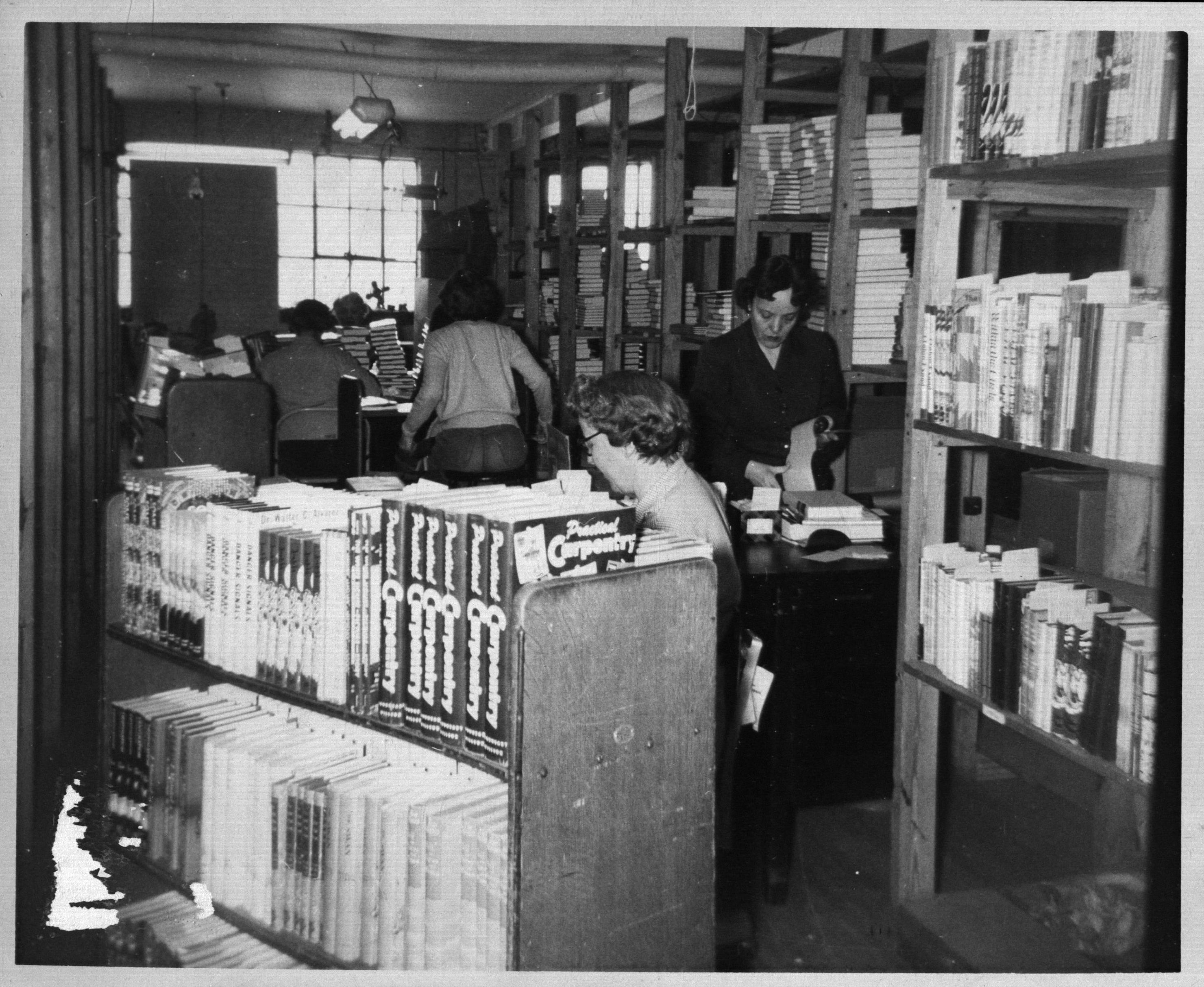